The fourth brewery in the Bearhill Brewing family, Campio Brewing Co. was established in 2018 and rounds out the ‘Albeerta’ story in Edmonton. With a beer program that ranges from the working man’s thirst quenching brews to a sour program that pushes the palate, Campio wants to stress that this is beer to be drunk without a notebook in hand. 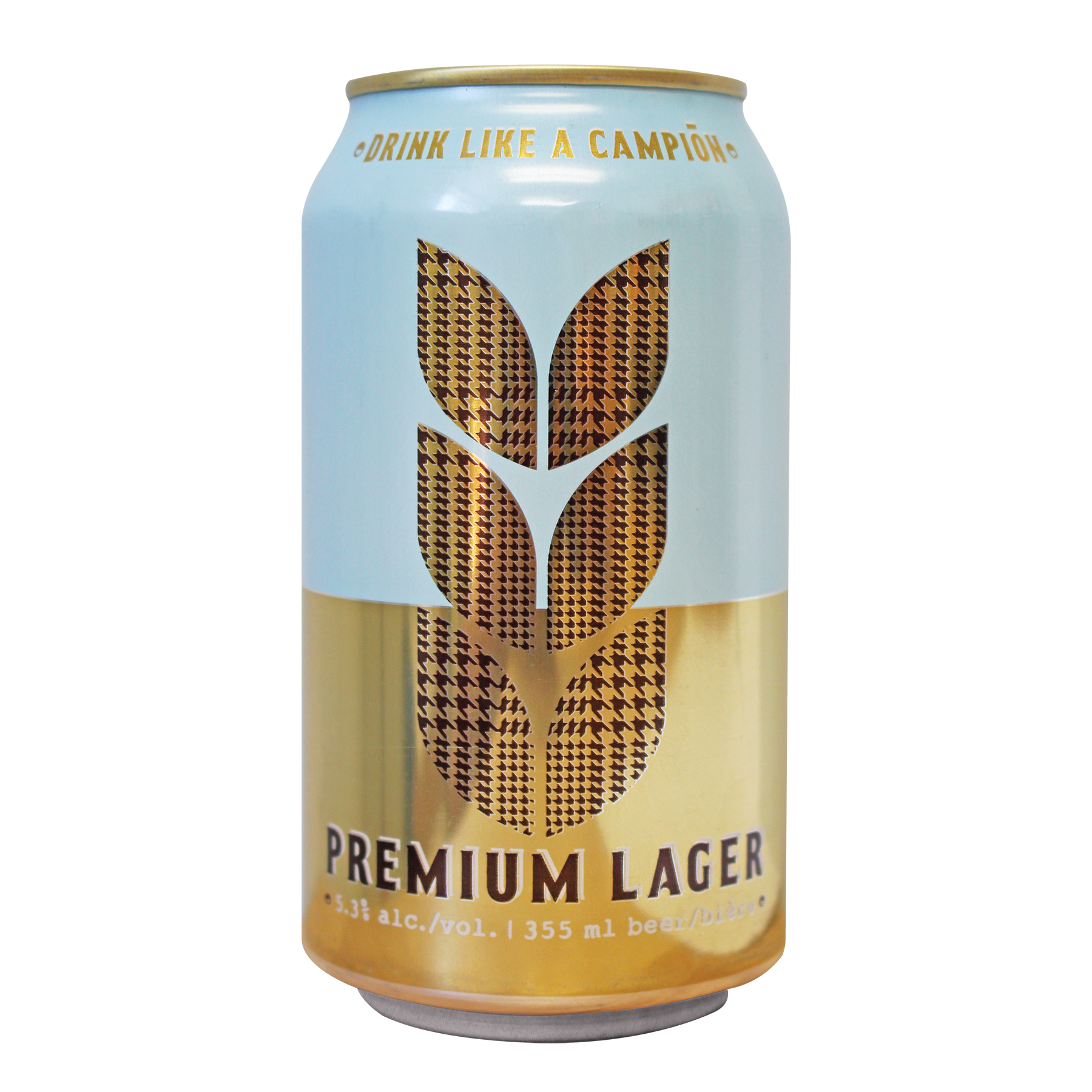 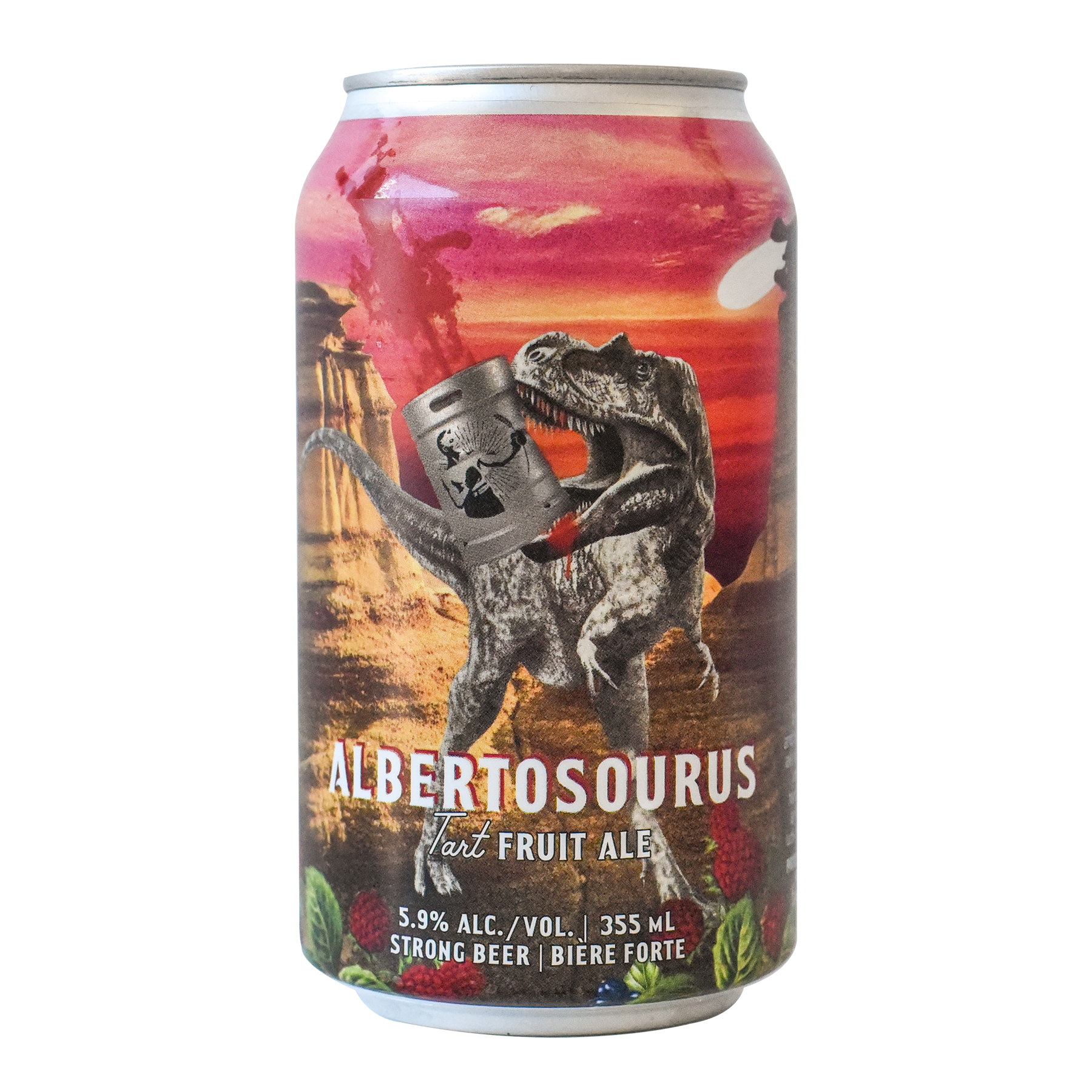 Teaghan has been interested in biology since she was a kid and that passion lead her to study biology at University. She has a (very relevant) BSc. in Marine Biology from UBC and graduated with an MSc. in Microbial Ecology from the University of Alberta in 2016. While procrastinating on her actual research project at UofA , she got really interested in food microbiology and started home brewing. After completing her MSc., she moved to Vancouver to get involved professionally in the brewing industry. She landed her first job at Fuggles & Warlock as an Assistant Brewer and worked her way up to being the Production Manager. After her tenure at F&W, Teaghan spent a year as the Head Brewer at Steamworks’ Gastown Brewpub before coming back to Edmonton to head up Campio’s beer program!

She is passionate about brewing beers centred around flavours derived from yeast and bacteria and loves working with hops and fruit! She is also deeply obsessed with pilsners.

In her spare time, Teaghan loves gardening, knitting, and participating in triathlons! 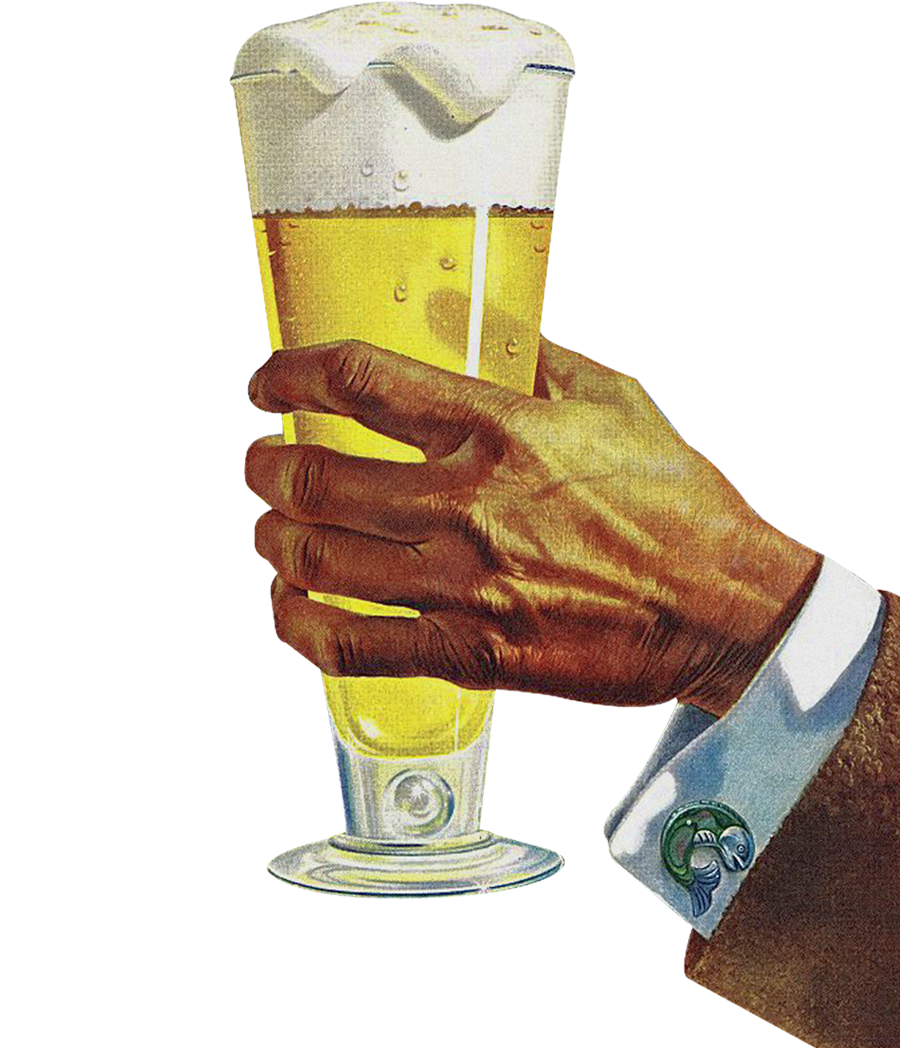 You may unsubscribe anytime you want by following the unsubscribe link from our newsletter.

You may unsubscribe anytime you want by following the unsubscribe link from our newsletter.